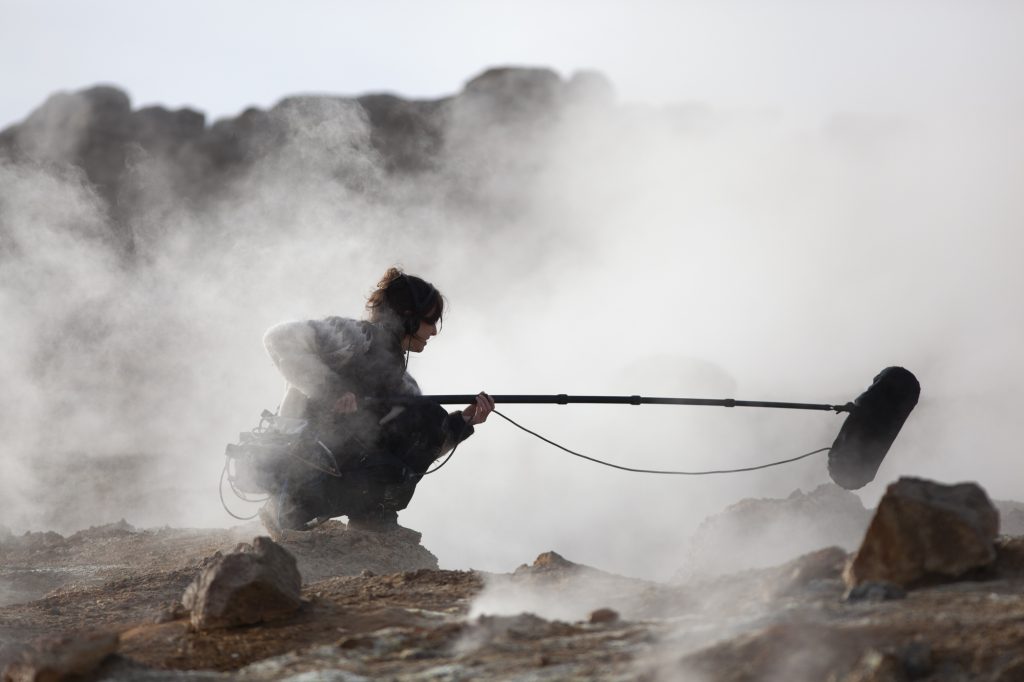 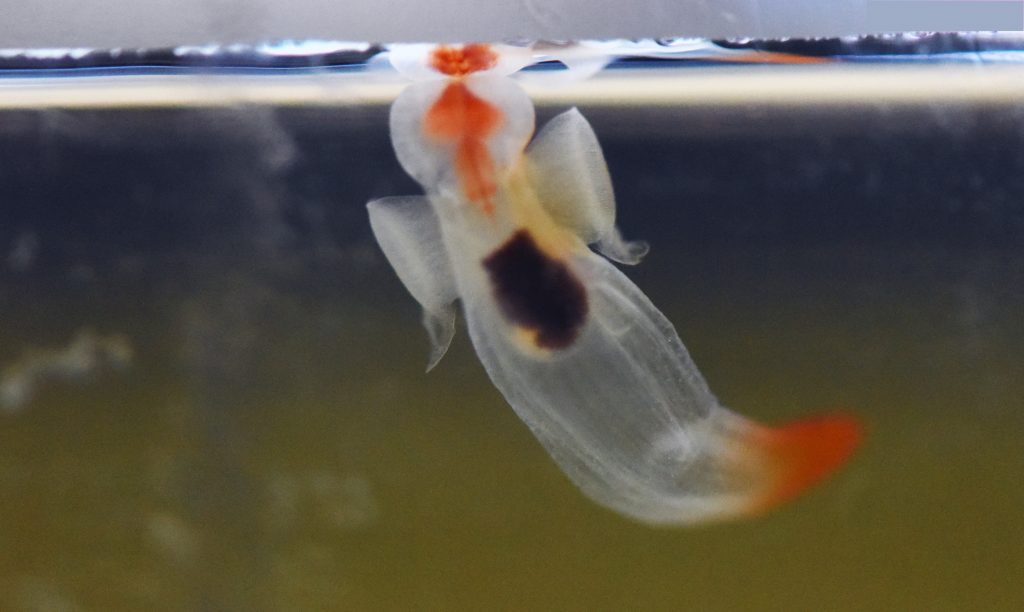 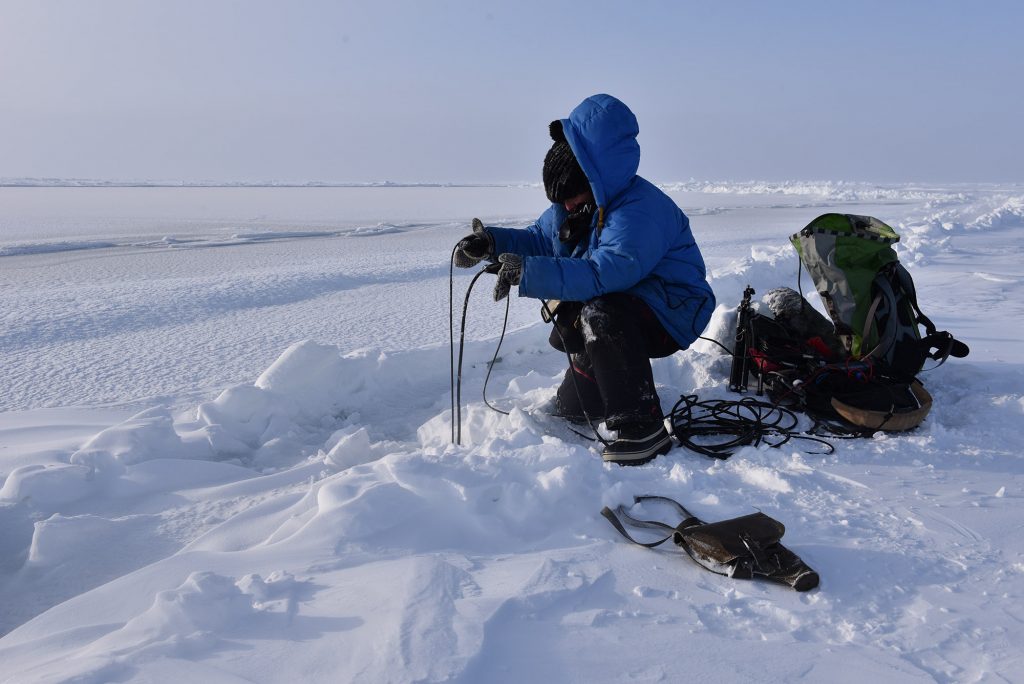 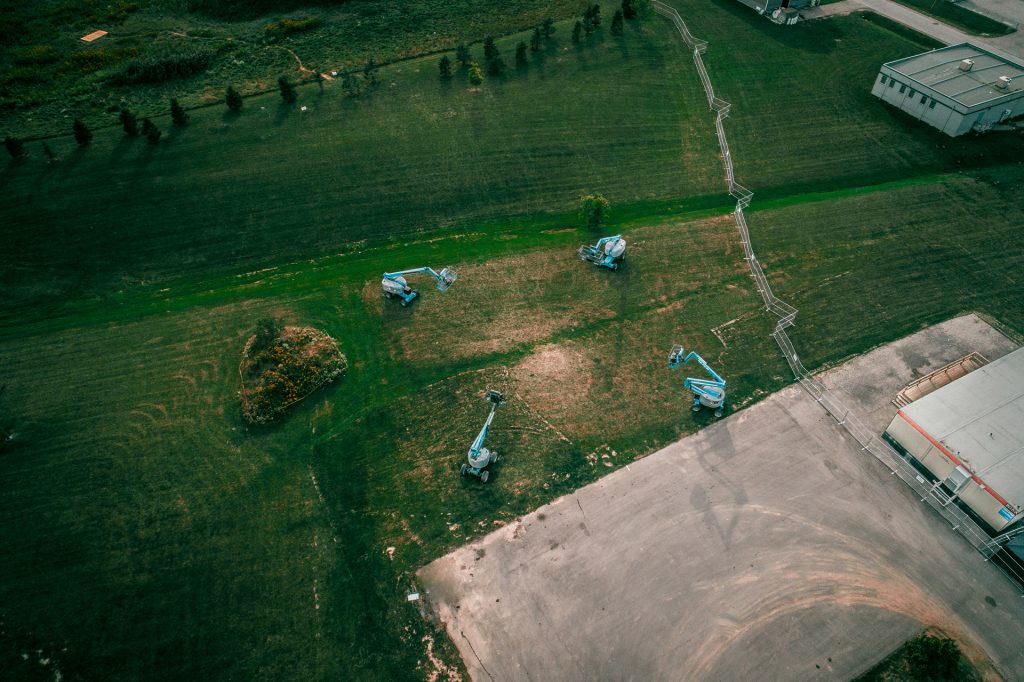 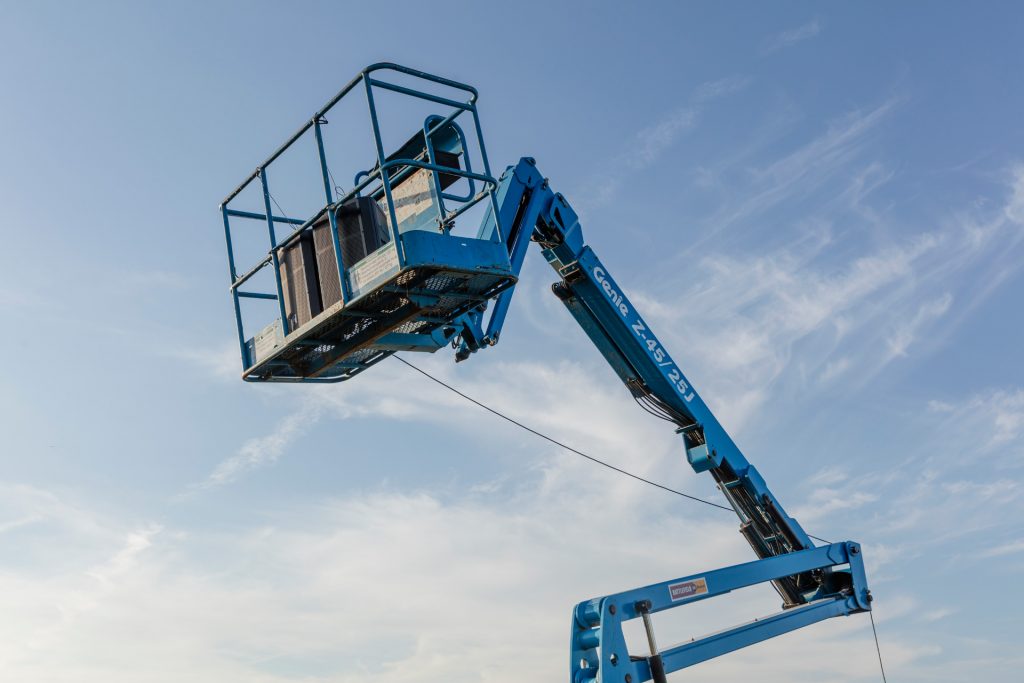 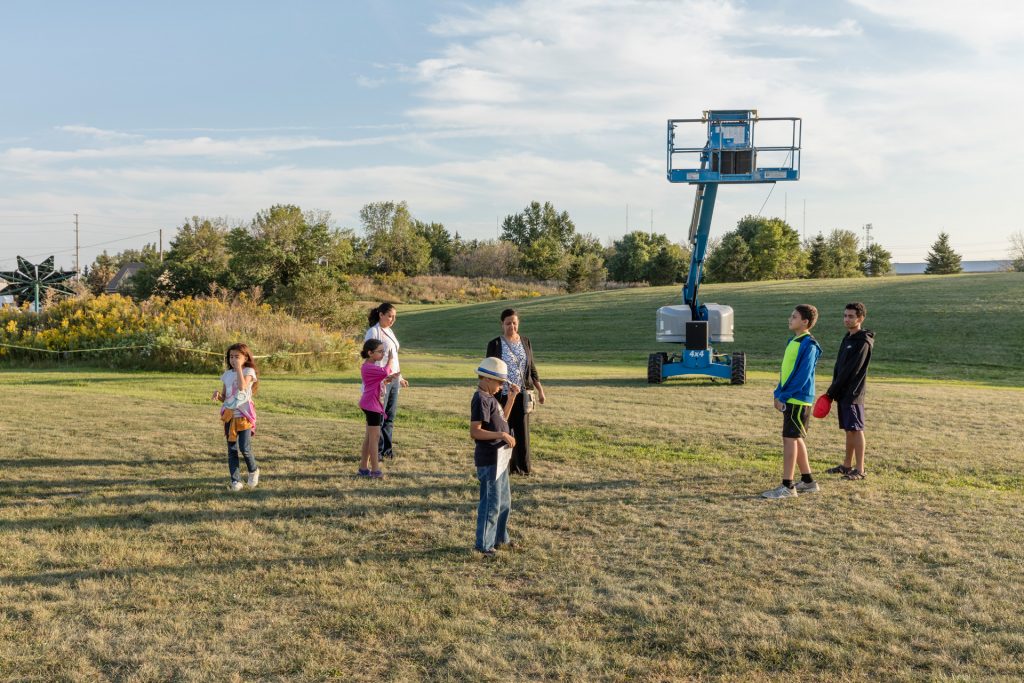 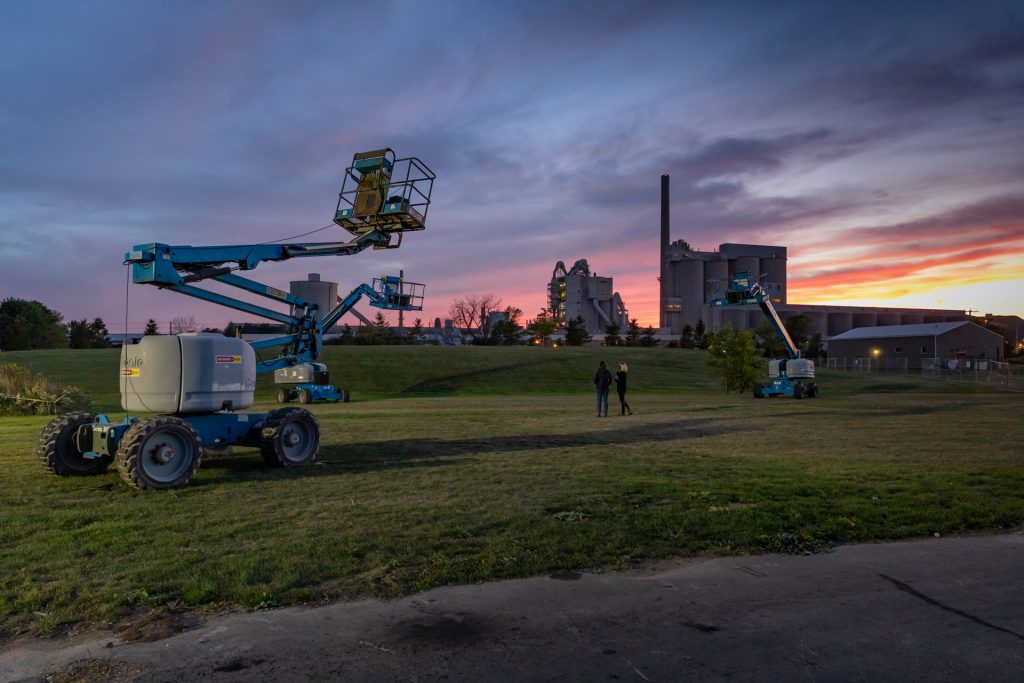 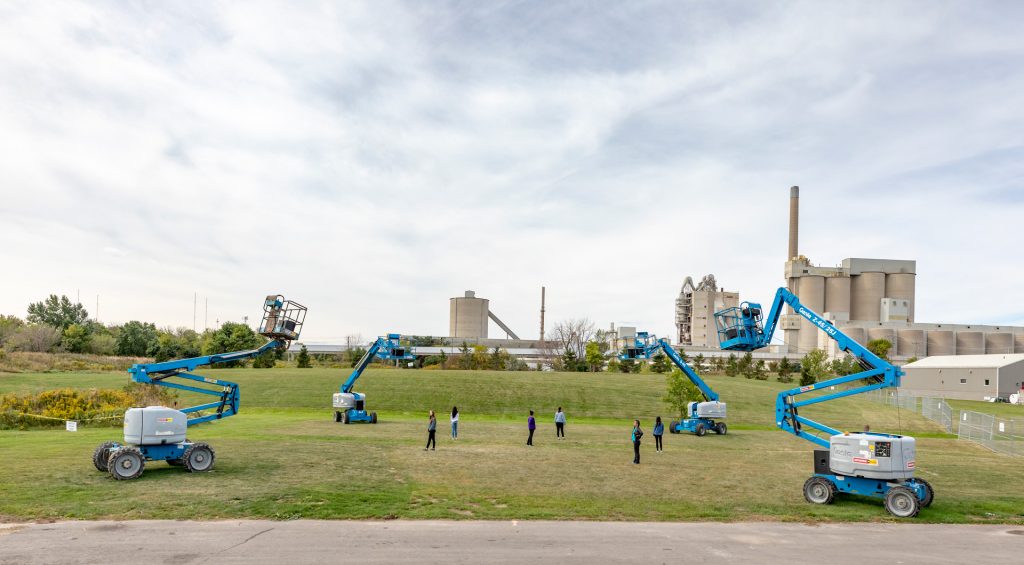 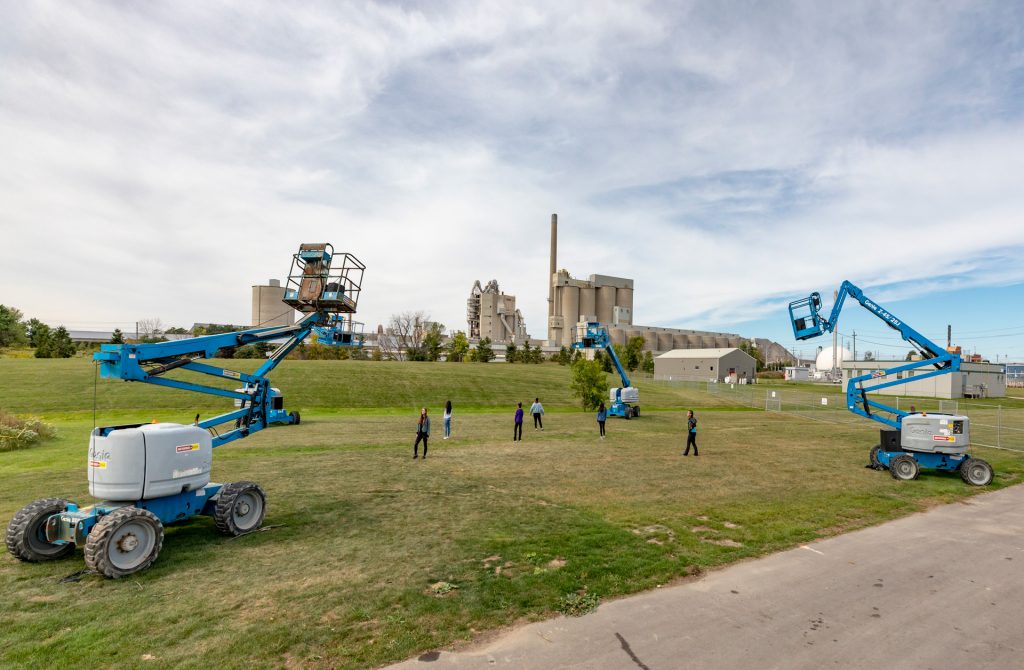 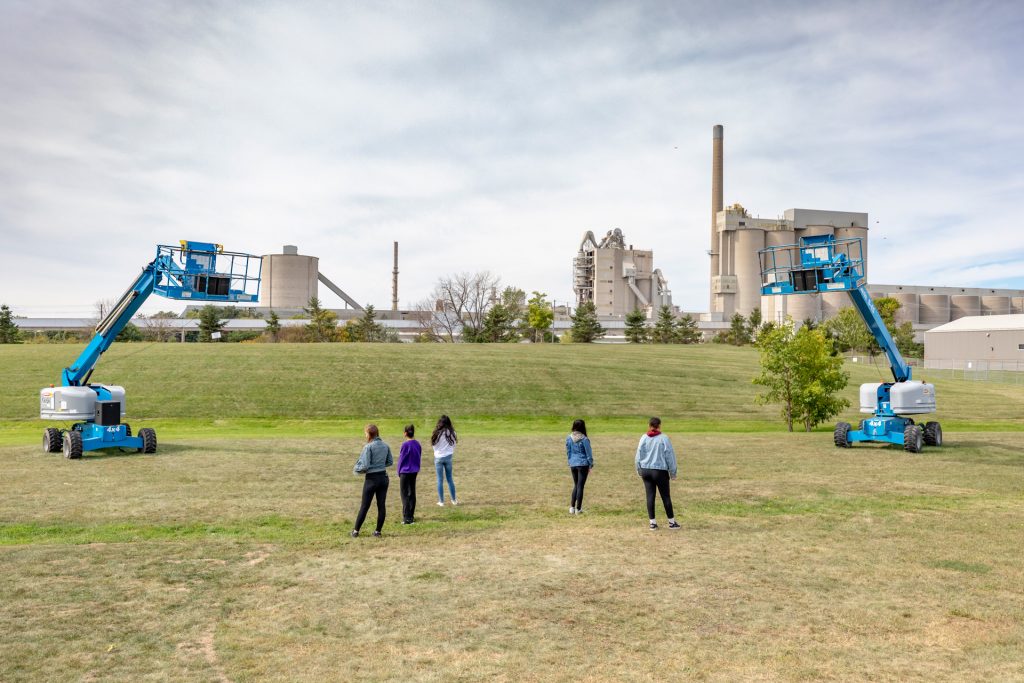 Spring Bloom in the Marginal Ice Zone: From the Barents Sea to Lake Ontario

The marginal ice zone is the dynamic border between the open sea and the sea ice, which is extremely ecologically vulnerable. The phytoplankton present in the sea produces half of the oxygen on the planet. During spring, this zone is the most important CO2 sink in our biosphere. In Spring Bloom in the Marginal Ice Zone, the sounds of living creatures become a voice in the current political debate concerning the official location of the ice edge (or floe edge—the space where the open sea and frozen sea meet). The listener experiences the bloom of plankton, the shifting and crackling sea ice in the Barents Sea around Spitsbergen (towards the North Pole), and the underwater sounds made by bearded seals, migrating species such as humpbacks and orcas, crustaceans and spawning cod —all actions that depend on the spring bloom.

This particular installation brings the sounds of drifting sea ice from East to West to imagine these sounds fished out of the ocean and presented on the shore. The ever-thinning sea ice will have unknown consequences not only for the life in and under it, but also for neighbouring ecosystems and the entire planet’s climate. As more light shines through the ice, the bloom occurs earlier and is more active, which results in a changing ecosystem in the benthic zone (the bottom of the ocean and the sea floor). Melting sea ice will also make it possible for shipping traffic to increase and for oil exploration to move further north. These increases are already happening, to the extent that sea mammals can no longer hear each other over distances—their lines of communications crossed and destroyed by human-created noise.

Jana Winderen is an artist educated in Fine Art at Goldsmiths, University of London with a background in mathematics, chemistry, and fish ecology from the University of Oslo. Winderen focuses on audio environments and ecosystems which are hard for humans to access, both physically and aurally. Amongst her activities are immersive multi-channel sound installations and concerts which have been performed internationally in major institutions and public spaces in America, Europe and Asia. Winderen lives and works in Oslo.