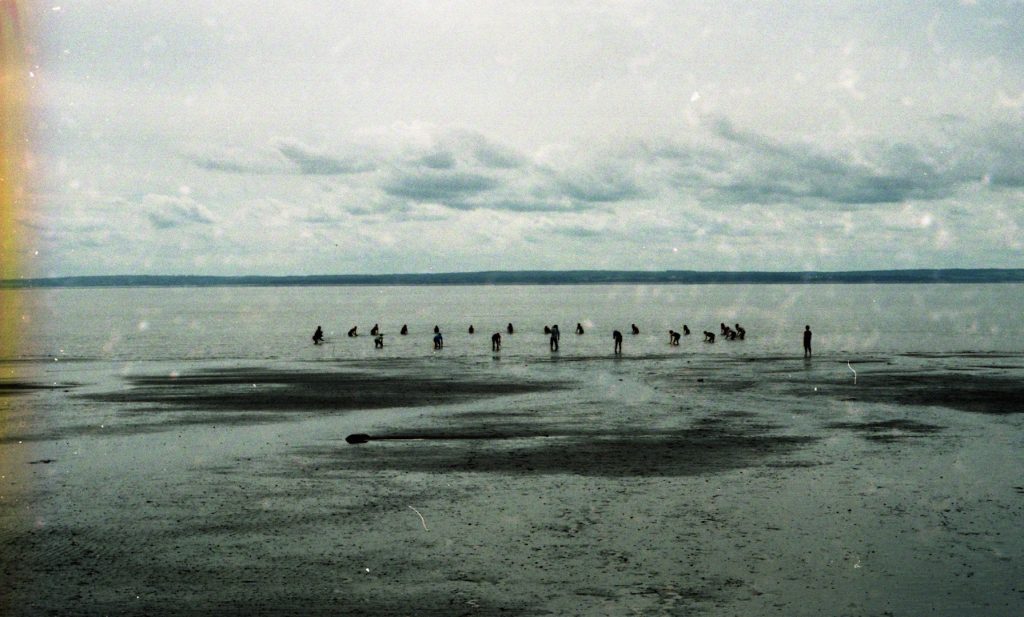 The Work of Wind: Air, Land, Sea Lunchtime Talks series present artists from the project in discussion with Blackwood Gallery Director/Curator Christine Shaw. These conversational talks open up insights from the development of the site-specific commissions and projects, explore the local context of contemporary art and climate change, and invite artists to share observations from their research and studio practice.

Christina Battle is currently based in London (ON). Her research and work consider to the parameters of disaster; looking to it as action, as more than mere event, and instead as a framework operating within larger systems of power. She has exhibited internationally in festivals and galleries, most recently at: Nuit Blanche (Toronto), Deluge Contemporary (Victoria), Franklin Street Works (Stamford, CT), Le Centre des arts actuels Skol as part of Le Mois de la Photo à Montréal, Thames Art Gallery (Chatham, ON), Casa Maauad (Mexico City); and SOMArts (San Francisco). Christina is a contributing editor to INCITE Journal of Experimental Media, and current collaborative projects include: re:assemblage with Scott Miller Berry; and SHATTERED MOON ALLIANCE with Serena Lee.

Lindsay Dobbin is a Kanien’kehá:ka (Mohawk)-Acadian-Irish artist, musician, curator and educator who lives and works on the Bay of Fundy in Mi’kma’ki, the ancestral and unceded territory of the Mi’kmaq People. Born in and belonging to the Kennebecasis River Valley in New Brunswick, Dobbin has lived throughout the Maritimes as well as the Yukon Territory. Their place-responsive practice includes music, media art, performance, sculpture, installation, social practices and writing, and is invested in and influenced by Indigenous epistemologies and cultural practices, such as drumming. Dobbin is a passionate educator and active artistic collaborator—they are currently working with the Quiver Artist Collectives on a cross-Canada initiative that brings together Indigenous and settler artists.

Pejvak (Rouzbeh Akhbari & Felix Kalmenson) is the long-term collaboration between Felix Kalmenson and Rouzbeh Akhbari. Through their multivalent, intuitive approach to research and living, they find themselves in a convergence and entanglement with likeminded collaborators, histories, and various geographies.

Rouzbeh Akhbari is an artist working in video installation and film. His practice is research-driven and usually exists at the intersections of political economy, critical architecture, and planning. Through a delicate examination of the violences and intimacies that occur at the boundaries of lived experience and constructed histories, Akhbari uncovers the minutiae of power that organize and regiment the world around us.

Felix Kalmenson is an artist whose practice navigates installation, video, and performance. Kalmenson’s work variably narrates the liminal space of a researcher’s and artist’s encounter with landscape and archive. By bearing witness to everyday life, and hardening the more fragile vestiges of private and collective histories through their work, Kalmenson gives themselves away to the cadence of a poem, always in flux.

Ed Pien lives and works in Toronto. He has received a BFA from Western University and a MFA from York University. Pien has shown extensively in venues including the Drawing Centre, New York; the Victoria & Albert Museum; The Canadian Culture Centre, Paris; The Goethe Institute, Berlin; The Art Gallery of Ontario; Musée d’art contemporain Montréal; Art Gallery of Greater Victoria; The Mendel Art Gallery, Saskatoon; Musée des beaux-arts Montréal; Songzhuang Art Centre, Beijing; the National Art Gallery of Canada; and at MASS MoCA, Massachusetts. He has participated in the Montreal Biennale; the Sydney Biennale; the Moscow Biennale; the Beijing Biennale, as well as the Curitiba Biennial, Brazil.

Xiaojing Yan is a Chinese-Canadian artist working and living in Markham, Ontario. She received a BFA from Nanjing University of the Arts in 2000 and an MFA from Indiana University of Pennsylvania in 2007. Her work has been shown internationally, including at the Royal Ontario Museum, and the Suzhou Museum, China. Her work has been collected by many museums, institutions, and private collectors. She is also a recipient of numerous grants and awards, including the 2014 Outstanding Young Alumni Award from Indiana University of Pennsylvania, Project Grants from the Canada Council for the Arts, and the Chalmers Arts Fellowship, and Mid-Career Visual Artist Grant from the Ontario Arts Council.

Next Event
Show on map 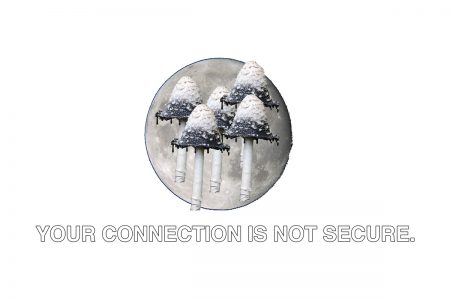 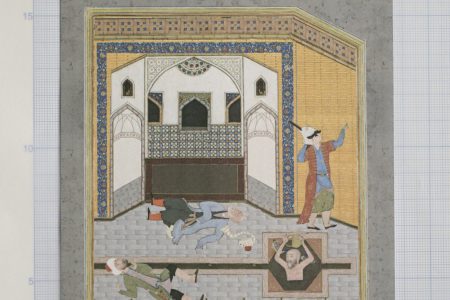 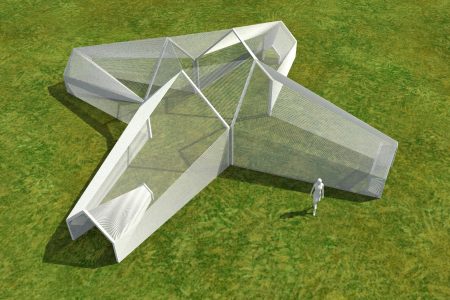 The House Sets the North 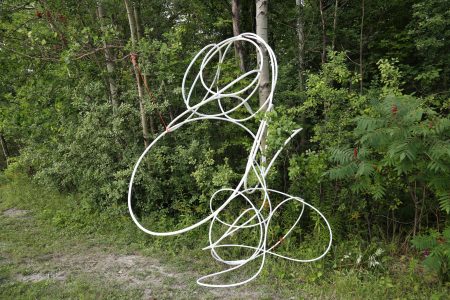 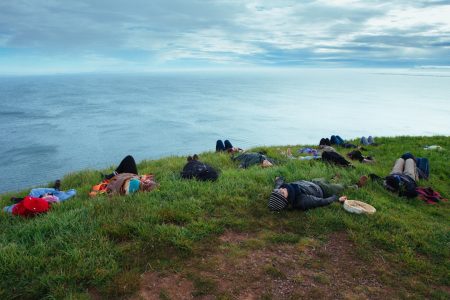