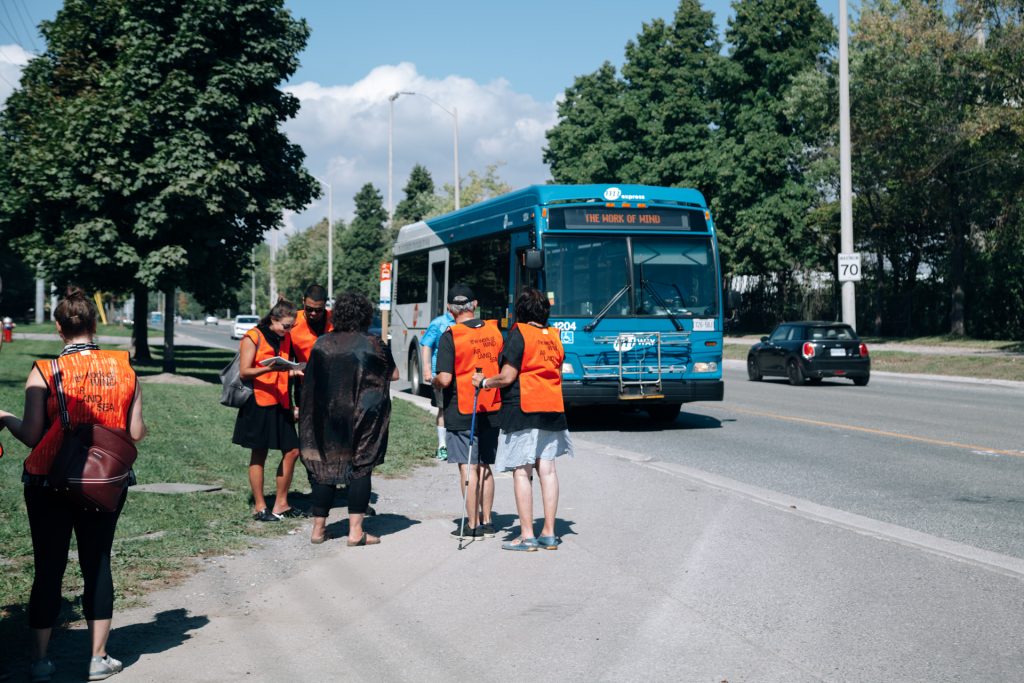 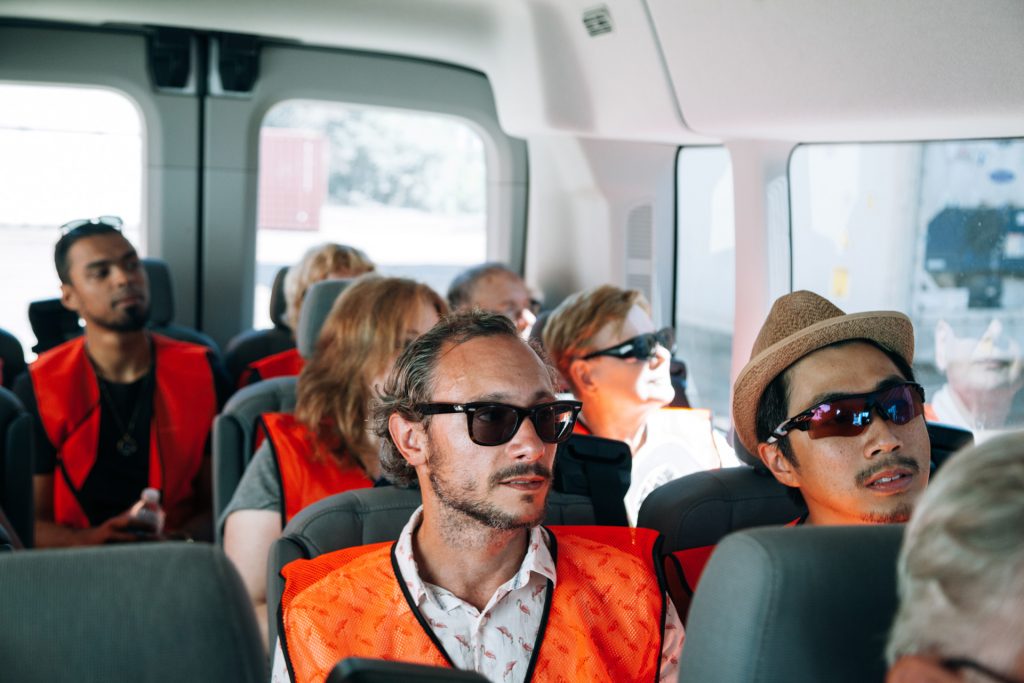 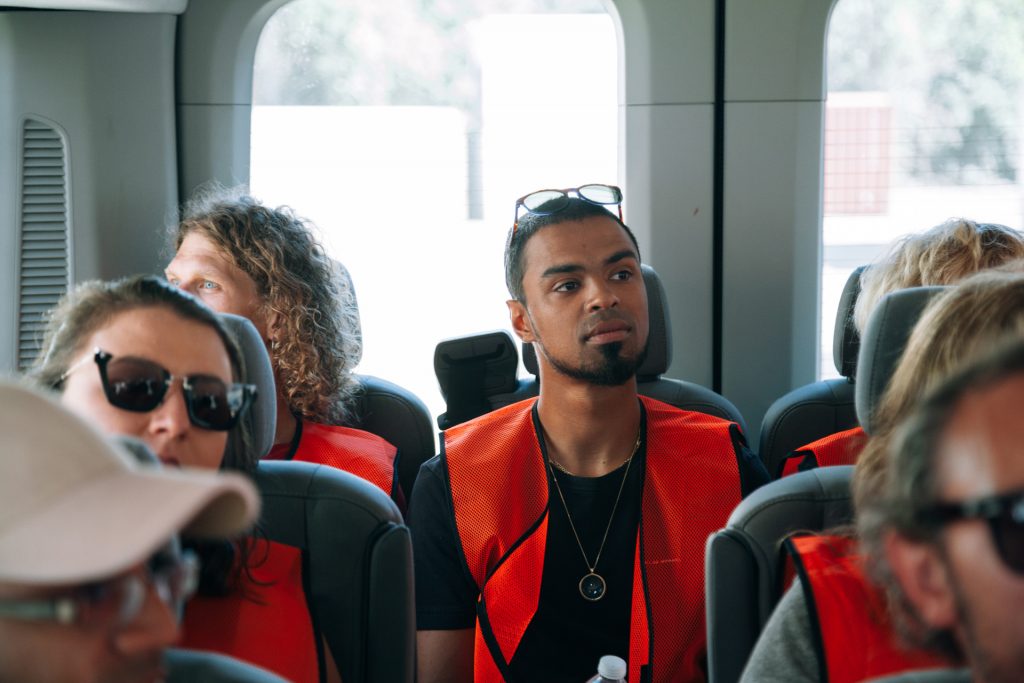 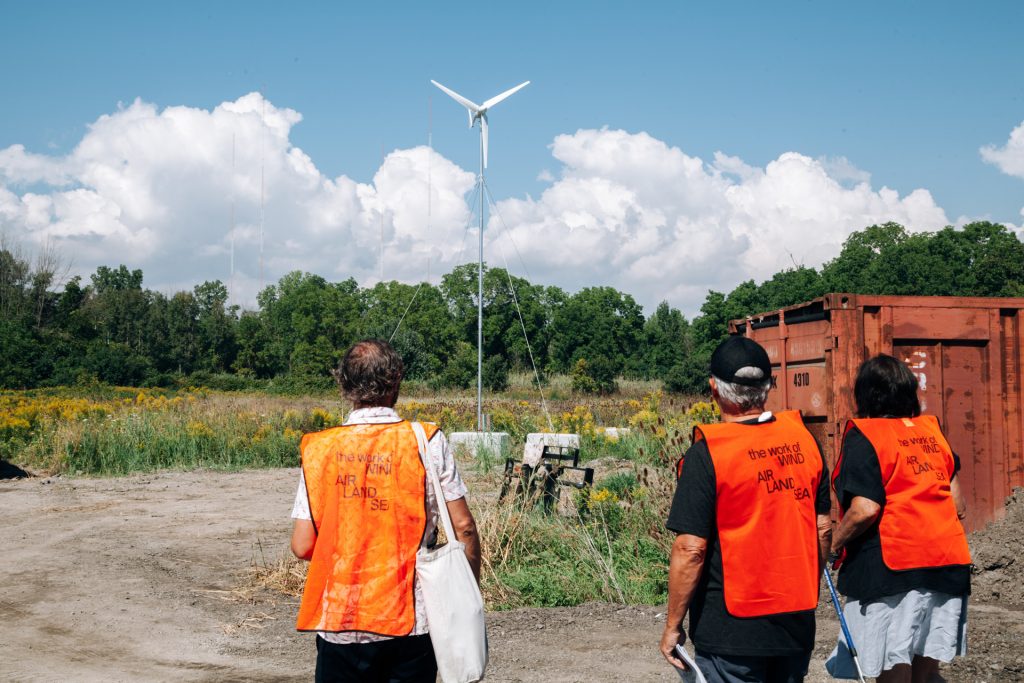 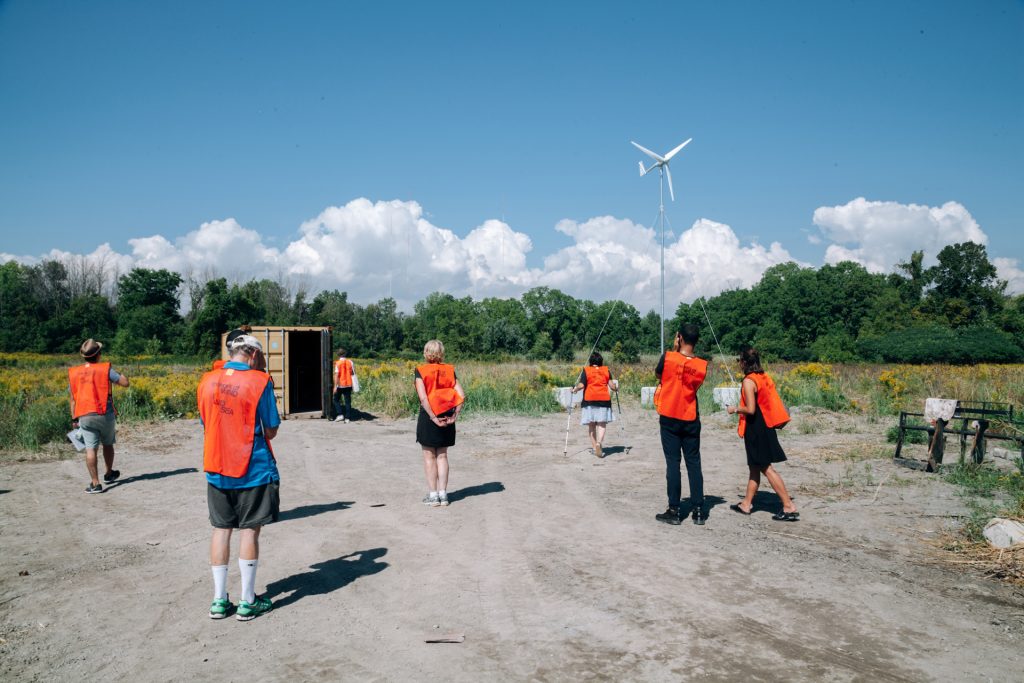 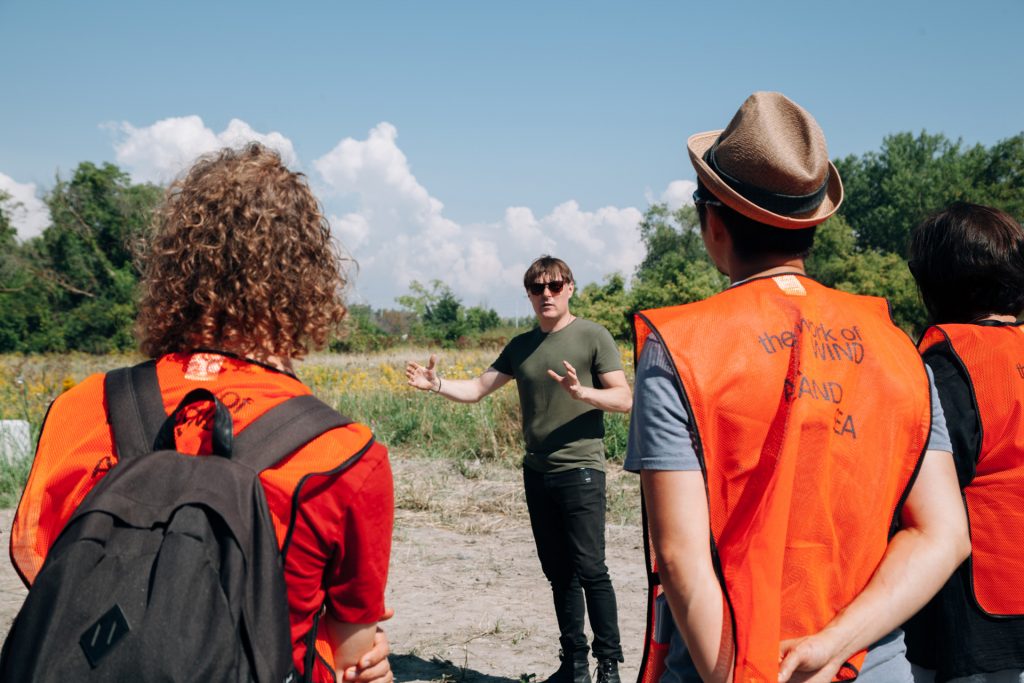 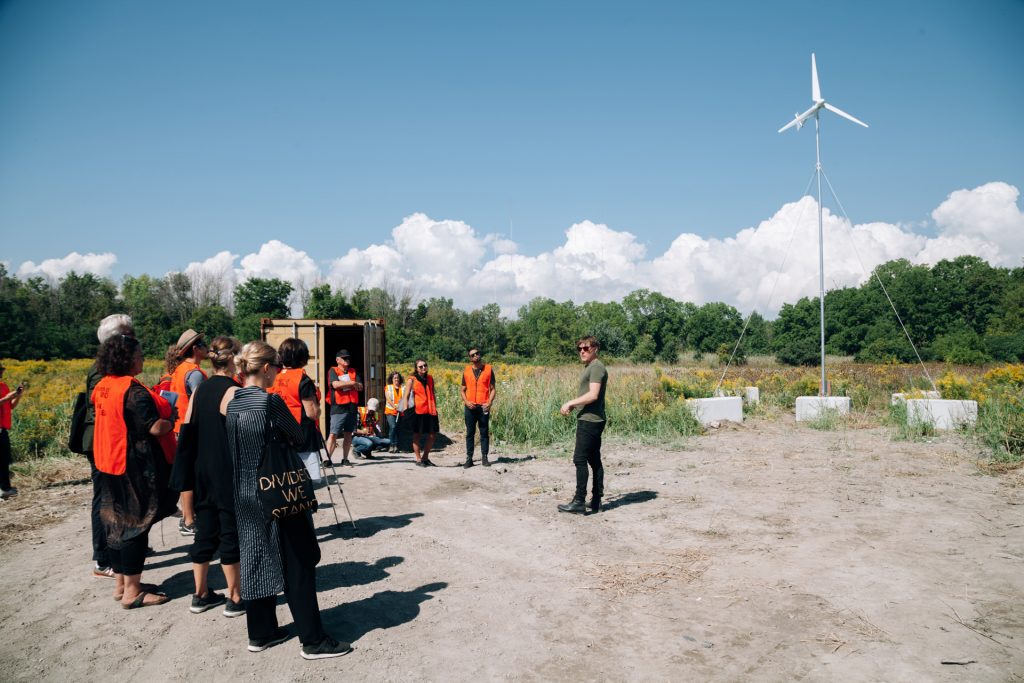 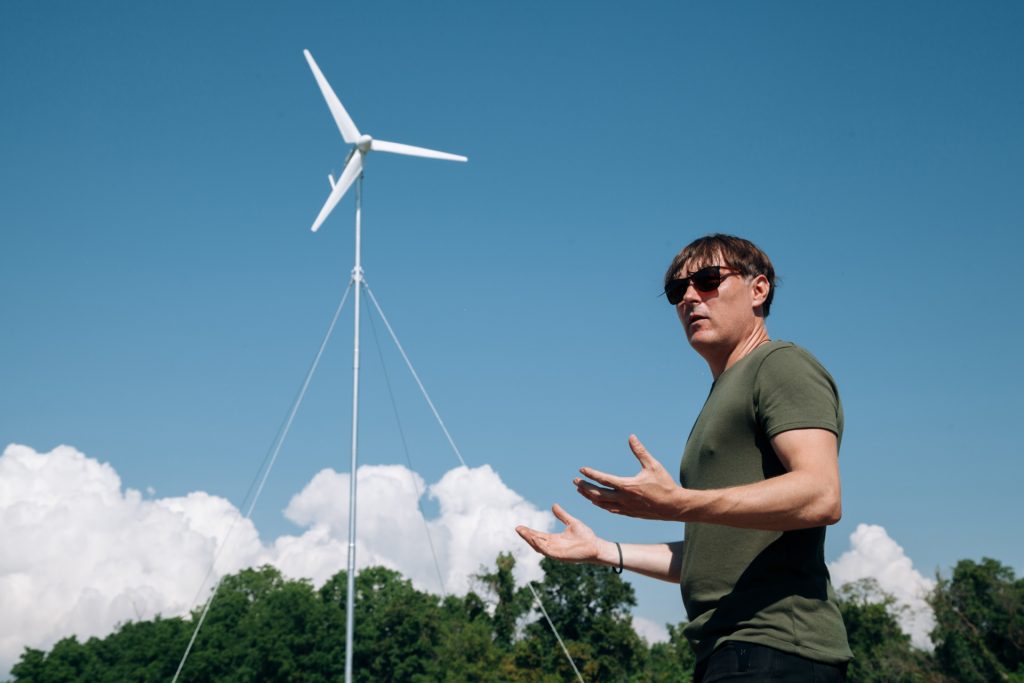 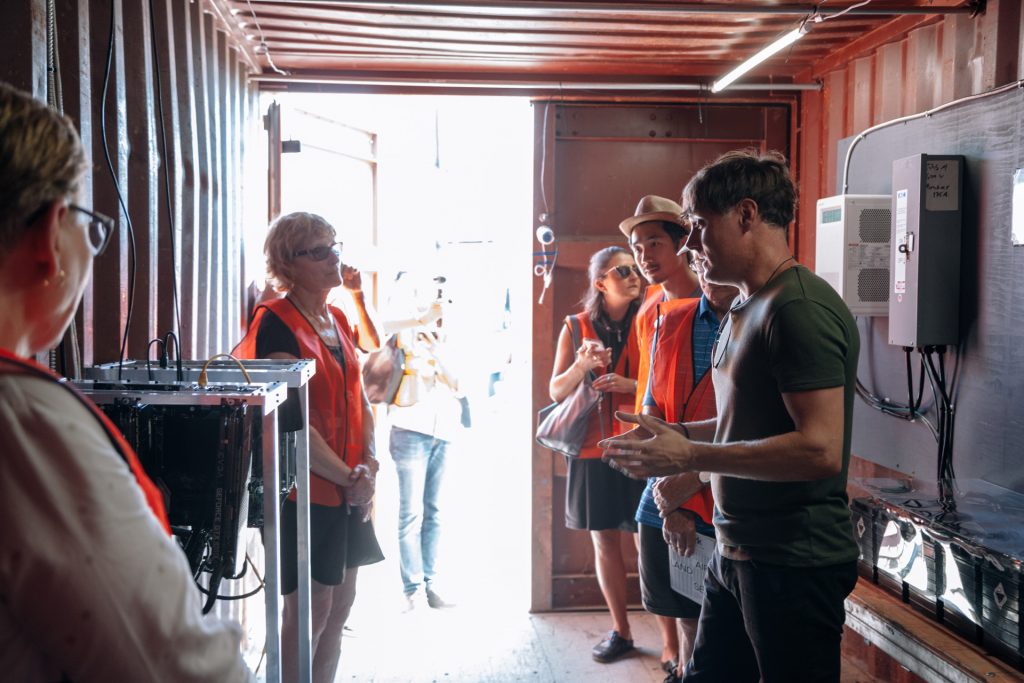 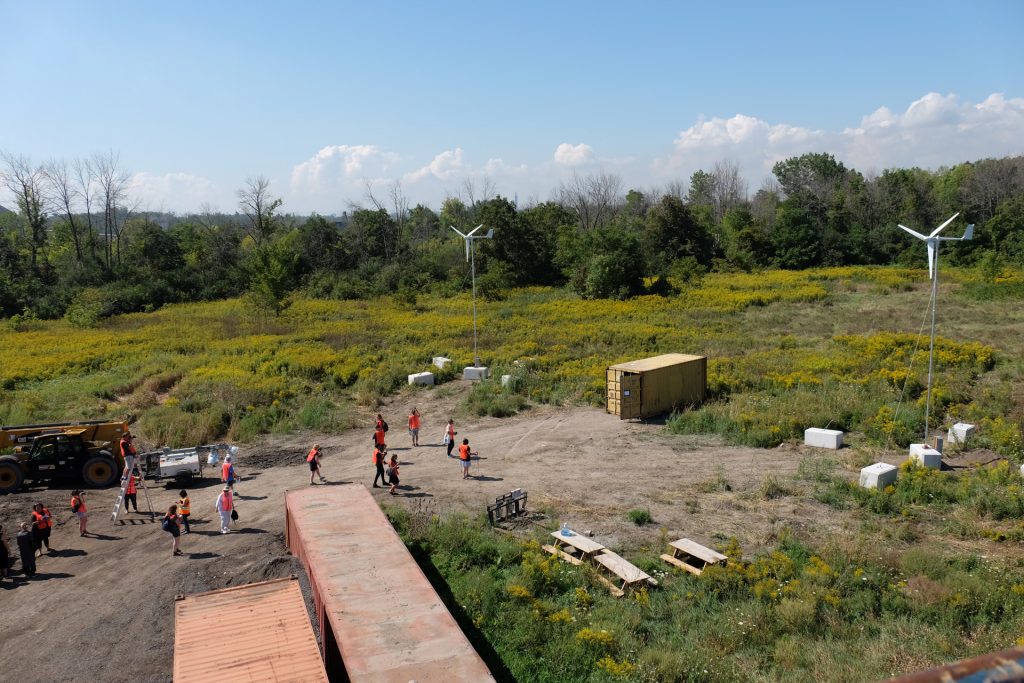 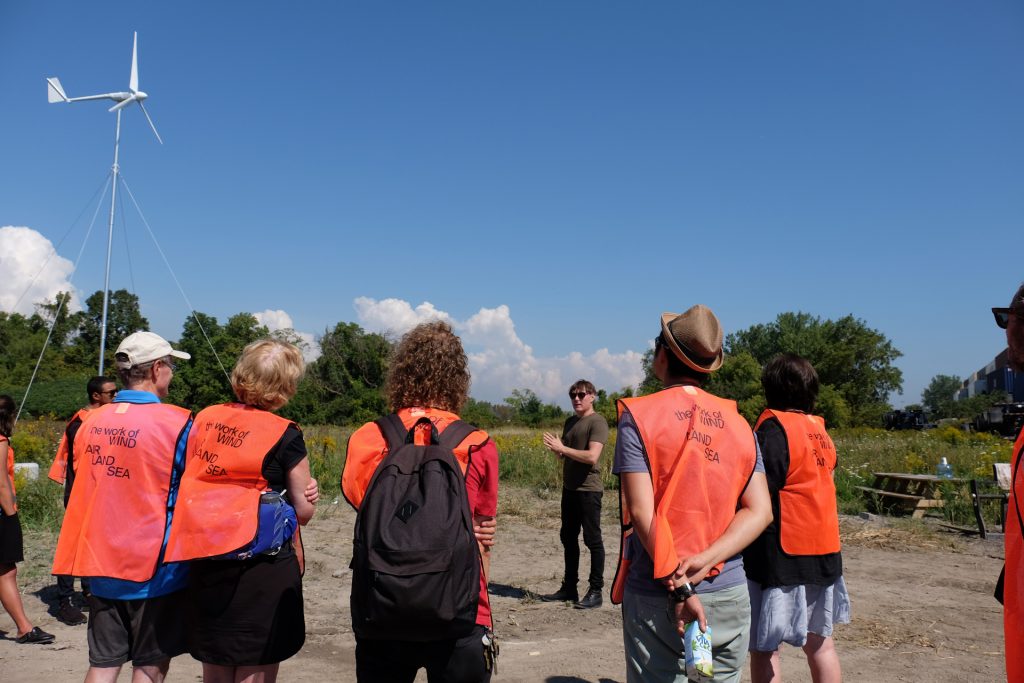 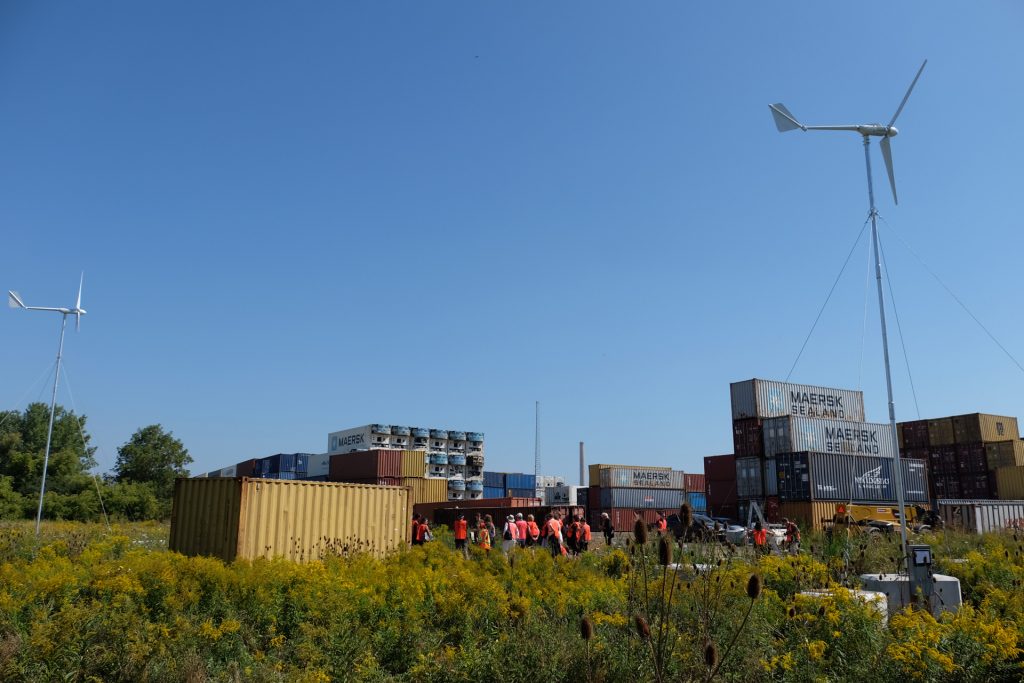 Starting at the shipping container housing the live video feed and data visualization of HARVEST’s mining rig, Julian Oliver, facilitated by Musket Transport, will lead the group through the shipping yard to the adjacent field where the rig is located. At the foot of the 2kW wind turbines, Oliver will discuss how he directs the turbines’ clean power into mining cryptocurrency to support climate change research and awareness. Acting as a fully functional prototype beyond a media-art context, Oliver envisages hundreds of such HARVEST nodes could be deployed in the windiest parts of the world, together generating large sums of supplementary funding for climate-change NGOs in a time where climate science itself is under siege from the fossil-fuelled interests of governments and corporations. Oliver will address how the financials generated by HARVEST introduce the prospect of economies of scale and reveal the volatility of markets.

Julian Oliver is a New Zealander, critical engineer and artist based in Berlin. His work has been presented at many museums, galleries, international electronic-art events and conferences, including the Tate Modern, Transmediale, the Chaos Computer Congress, Ars Electronica, FILE, and the Japan Media Arts Festival. Oliver has received several awards, including the distinguished Golden Nica at Prix Ars Electronica 2011 for the project Newstweek (with Daniil Vasiliev). He is the co-author of the Critical Engineering Manifesto and co-founder of Crypto Party in Berlin. He is also the co-founder of BLACKLIST, a screening and panel series focused on the primary existential threats of our time. He is an advocate of Free and Open Source Software and actively supports and contributes to initiatives that reinforce rights of privacy and anonymity in technologically-mediated domains.

Next Event
Show on map 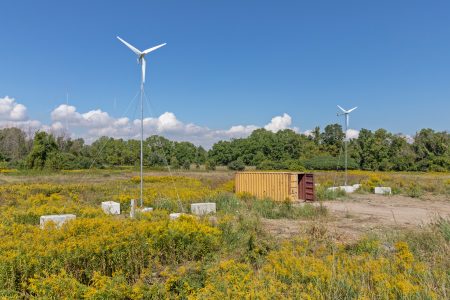